On November 5th of 2019, I announced Figmalion, my regular newsletter about Figma, and a week later sent the first issue to 19 subscribers. I started it with zero expectations, but during this year it helped me connect with new people, created a small source of side income, and helped write a book. I want to look back at this year and share a few things that I learned.

Reaching 1,000 subscribers was an important emotional goal in the beginning, and I hit it sooner than expected. It’s a tiny number compared to popular design newsletters (e.g., Designer News is 24,000 and Sidebar is 40,000 subscribers), but they’ve been doing this for a while and focus on a wide array of topics. Figmalion is about one app that is currently changing the landscape of design tools. I document how Figma evolves as a product and explore the creativity of its community. This niche probably won’t grow to tens of thousands subscribers, but I am fine with that.

Starting something new is similar to a flywheel — hard to start, but gets easier when you get some traction. Here is what I’ve been doing to grow the audience over the last year:

The main thing I learned so far is that promoting your work is a never-ending process. Expecting that after creating something people will just discover it is a little naive. Lots of great resources get launched every day, and all of them compete for our limited attention. I’m still struggling with this as it’s more fun to work on the project than to promote it, but it actually forces me to step out of my comfort zone and connect with other authors and creators. That’s been my favorite part so far!

I didn’t even think of offering a sponsorship until the founder of Folyo reached out and asked if he can sponsor one of the early issues. I replied that the newsletter is still in its infancy and doesn’t have many subscribers, but offered to do it in the future. After going back and forth, he showed interest even in a small audience, and I agreed to feature his project for a small fee.

I started Figmalion mostly as a research project for the book and didn’t really consider it a source of income, but the sponsorship model makes sense in hindsight. There is a growing market of commercial apps and resources built for Figma that might be of interest to the audience. For now, it helps to pay for the tools I use to create and send the newsletter.

After reaching 1,000 subscribers, I added a Sponsorship page and started offering them publicly. Later I was also accepted to a sponsorship marketplace Syndicate, which works with some of my favorite publications. The anniversary Issue #27 includes the first sponsored block from them. 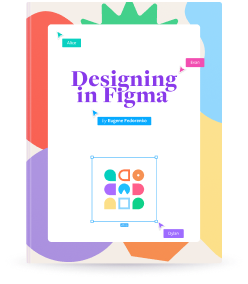 On September 21st, exactly one year after registering its domain name, I self-published my book “Designing in Figma”. It may be unexpected, but I decided to start a newsletter only after committing to writing a book. Figmalion was my “accountability partner” for staying up to date with Figma news while working on the book, and it did this job splendidly. Just a few days ago, I updated the book with recently released features and new tips I learned while preparing the last few issues of the newsletter.

The newsletter also provided an initial audience for the book and helped spread the word. It’s hard to underestimate its role in this project. 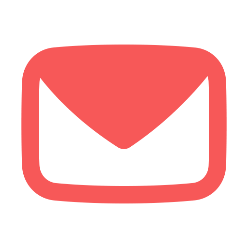 After 4 months of running a newsletter, I couldn’t keep up with a growing number of tweets to review and needed a better process. I started exploring existing tools, but they were either horrendous or prohibitively expensive for a small side project. Luckily, Mailbrew just launched and felt like a glass of ice water in hell. I set up a large daily digest of all Twitter mentions of @figmadesign that include links, which immediately reduced the number of tweets I needed to go through. This digest also includes tweets from their official account, YouTube videos, blog posts, and mentions in the news. It still has a lot of cruft, but I can dig out a couple of good links almost every day.

CAN-SPAM Act requires all bulk emails to include a physical postal address. I felt uneasy about including my home address, and at some point, registered a PO Box at USPS. The smallest box was $106 per year, which I consider reasonable for a little privacy.

Last but not least, let’s talk about email providers. I always admired the brand of Mailchimp (at least until they got inspired by another provider’s yellow color) and went with them from the beginning. Their deliverability rates are solid, but from my understanding, different customers get different IP ranges based on their reputation. My open and click rates were really high until late August when they started decreasing to just good (~53% open / ~23% click rate). I also heard from a few people that my confirmation emails were ending up in spam. All of the above, in addition to increasing annoyance with their cluttered UI, makes me want to explore other options. ConvertKit is the one I’m most interested in trying.

If you run a newsletter, I’d suggest regularly exporting and backing up your audience. Your list of subscribers is the most valuable part of the newsletter, and it takes only a couple minutes to protect yourself against a stupid mistake or a service failure.

Now when the book is finished, I’m thinking of building Figmalion v2. 733 links were shared in the newsletter this year, and I believe they represent a vast scope of knowledge about the Figma and its community. What’s needed is a better way to access them outside the scope of issues. I’m still shaping up the vision but excited about the possibilities.

The current email design is based on one of the standard Mailchimp templates. Not only it’s quite boring and limiting but also prevents me from easily trying other email providers. This is something I want to customize and automate in the future. 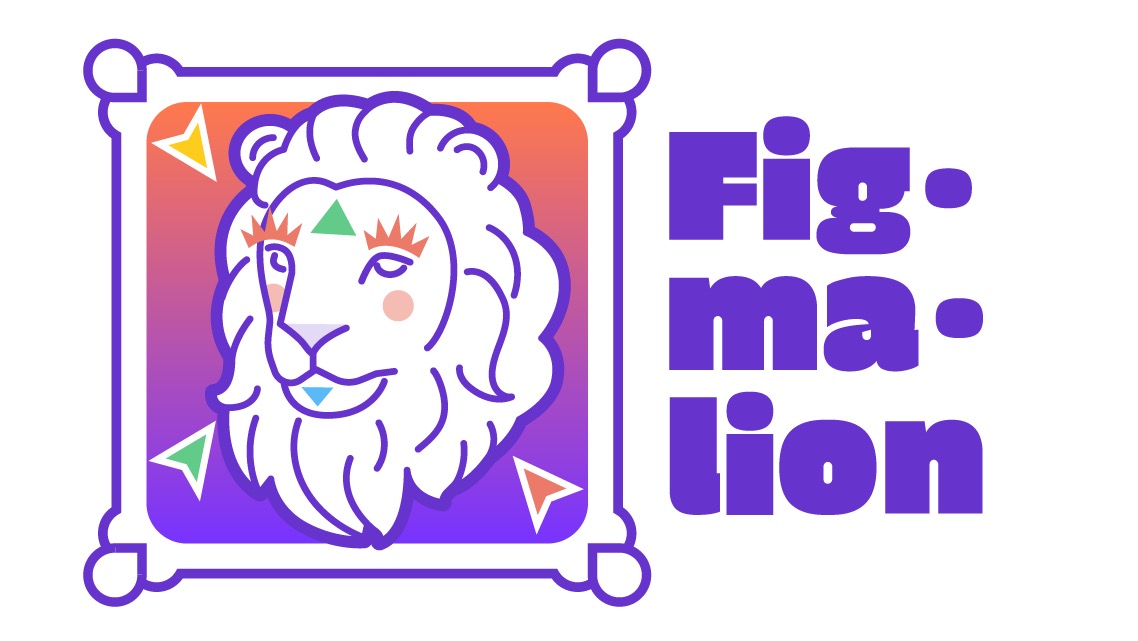 Did you know that Figmalion’s name is a pun on Pygmalion, a play by George Bernard Shaw? I realized how bad I’m at naming only when everyone read it as “Figma-Lion”. My friend Julia even created an alternative logo just to mess with me. Not sure if the damage can be controlled at this point, but I’m curious to explore other logo directions.

Figmalion and people I met through it affected my life in a meaningful way this year. I’m excited about its future and looking forward to seeing where we’ll end up next year.