The Southwest Trip was our big adventure of 2018. I started doing research and planning it around Christmas, so by the end of February we booked flights and hotels and had a pretty good idea of what we want to see and what our schedule is going to be like. The southwest of the United States is packed with beautiful parks, national monuments, and natural wonders, but we also wanted to visit big cities on our way, so some tough calls had to be made. Here is what we covered in less than 9 days:

Initially, I planned to do a roundtrip from Los Angeles, Phoenix, or Flagstaff (near Grand Canyon), but that would add an extra day or two for what seemed like a pretty boring 372 miles-long drive from Los Angeles to Phoenix or vice versa. We would be able to stop at Joshua Tree NP along the way, but ultimately decided it was stretching this trip too much. Hopefully one day we will do San Diego — San Francisco road trip and hit all the Californian national parks on our way! Flights to and from Phoenix and Los Angeles were similarly priced, so the final decision was based on a rental car — picking up in PHX airport and dropping off at LAX was 3 times cheaper than another way. 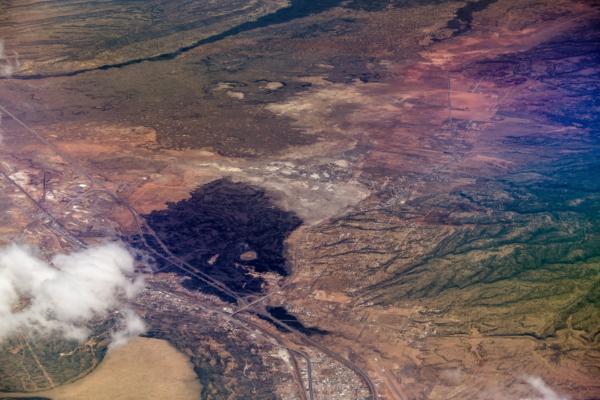 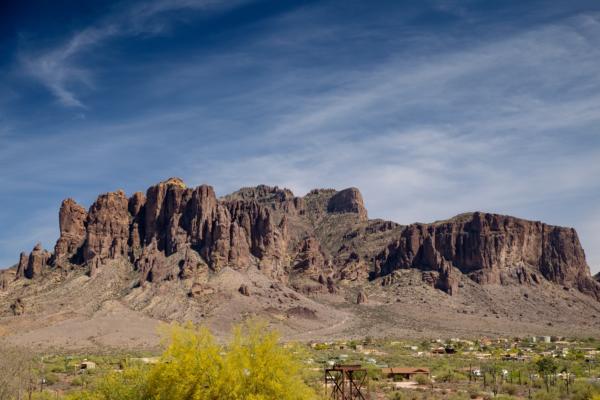 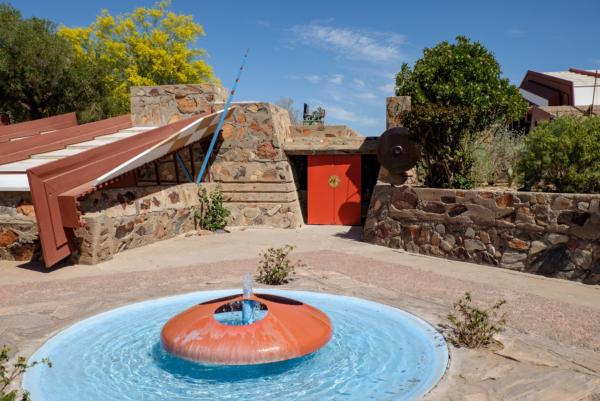 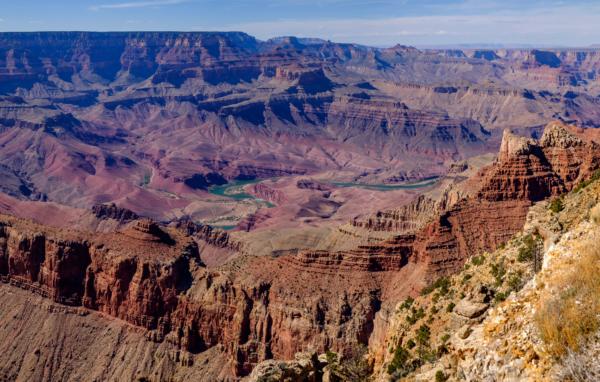 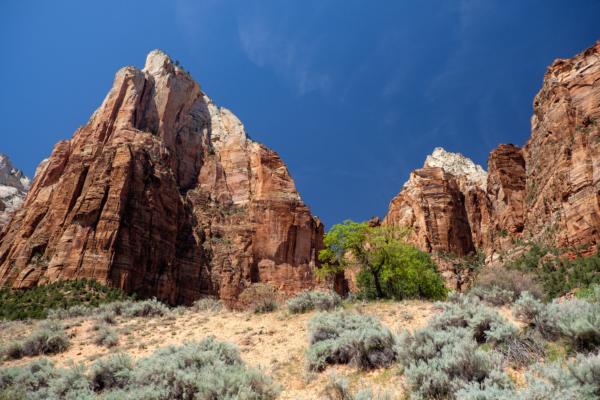 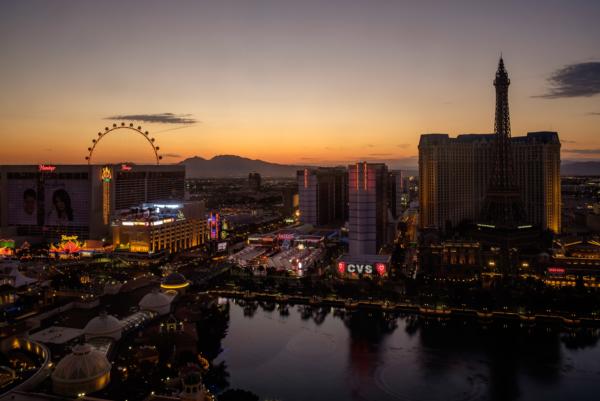 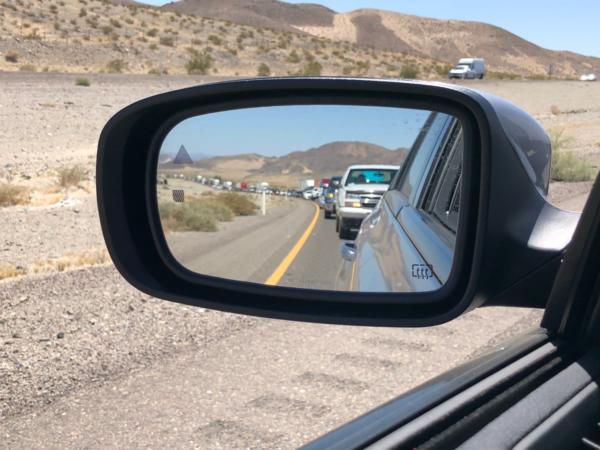 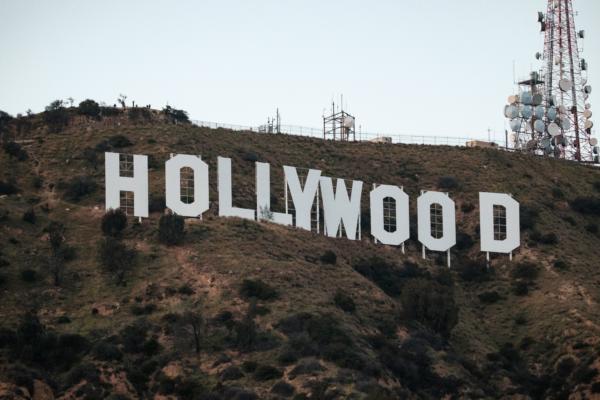 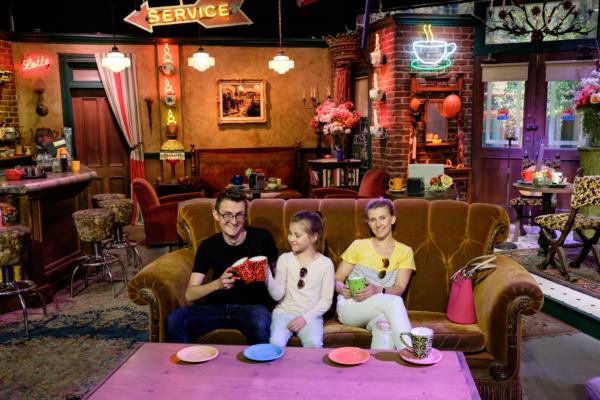